News from the German section

Board of the German EUROSOLAR section

The General Assembly of the German EUROSOLAR Section met on October 10, 2021 in Bonn and elected the new Board of the German Section for the next two years. 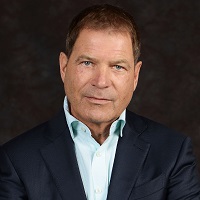 Studied law and politics, doctorate on the French nuclear conflict. Independent lawyer since 1993. His political commitment led him via numerous citizens’ initiatives of the peace and anti-nuclear movement to the SPD. From 1998 to 2009, he was a member of the Bundestag for the Munich-North constituency (among other things, SPD spokesman in the Enquete Commission and deputy energy policy spokesman for the SPD parliamentary group).
Translated with www.DeepL.com/Translator (free version) 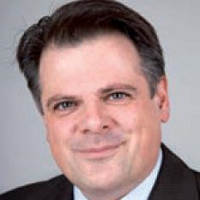 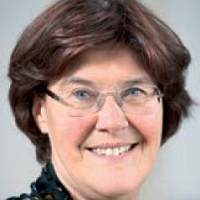 Graduate geographer, graduate tropical technologist. For 30 years in the field of renewable energies, today owner of a consulting office with focus on municipal energy strategies. Representative of EUROSOLAR at the Green Electricity Label, since 2004 its chairwoman. 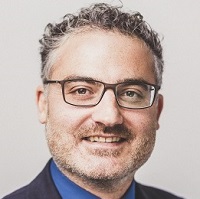 Lawyer specializing in energy, municipal and public building law at the law firm Karpenstein Longo Nübel in Wettenberg. In his book “Neue örtliche Energieversorgung als kommunale Aufgabe” (2010) he substantiates the constitutional right of cities and municipalities to design their local energy supply on the basis of renewable energies. 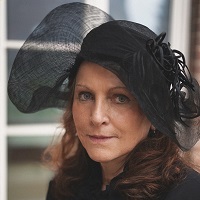 Studies, doctorate, research and teaching at the universities of Kiev, Wismar and Maputo. Founding of the Solar Initiative and the Solar Center Mecklenburg-Vorpommern as well as the Center Energy Balkans. Promotion of study courses for renewable energies in Eastern Europe. Activities as university lecturer, managing director in companies and associations as well as project developer. 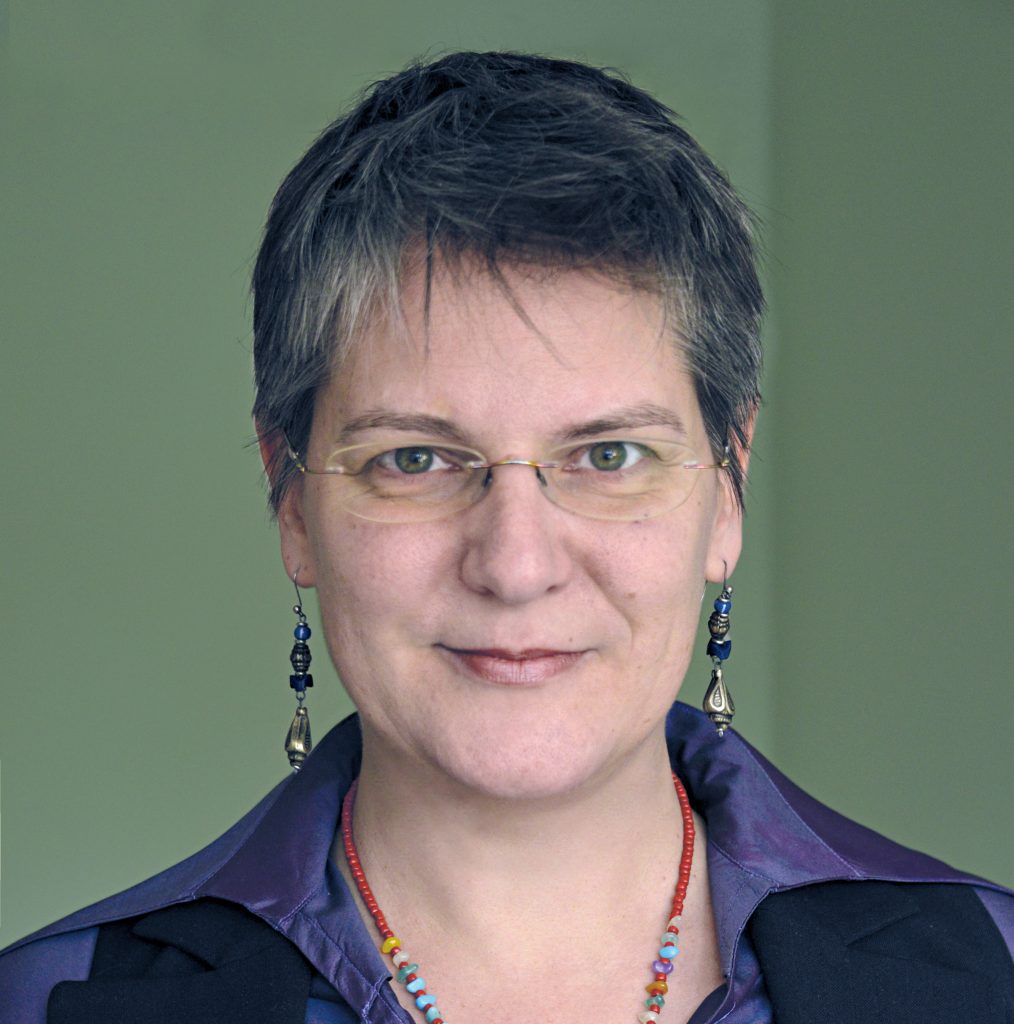 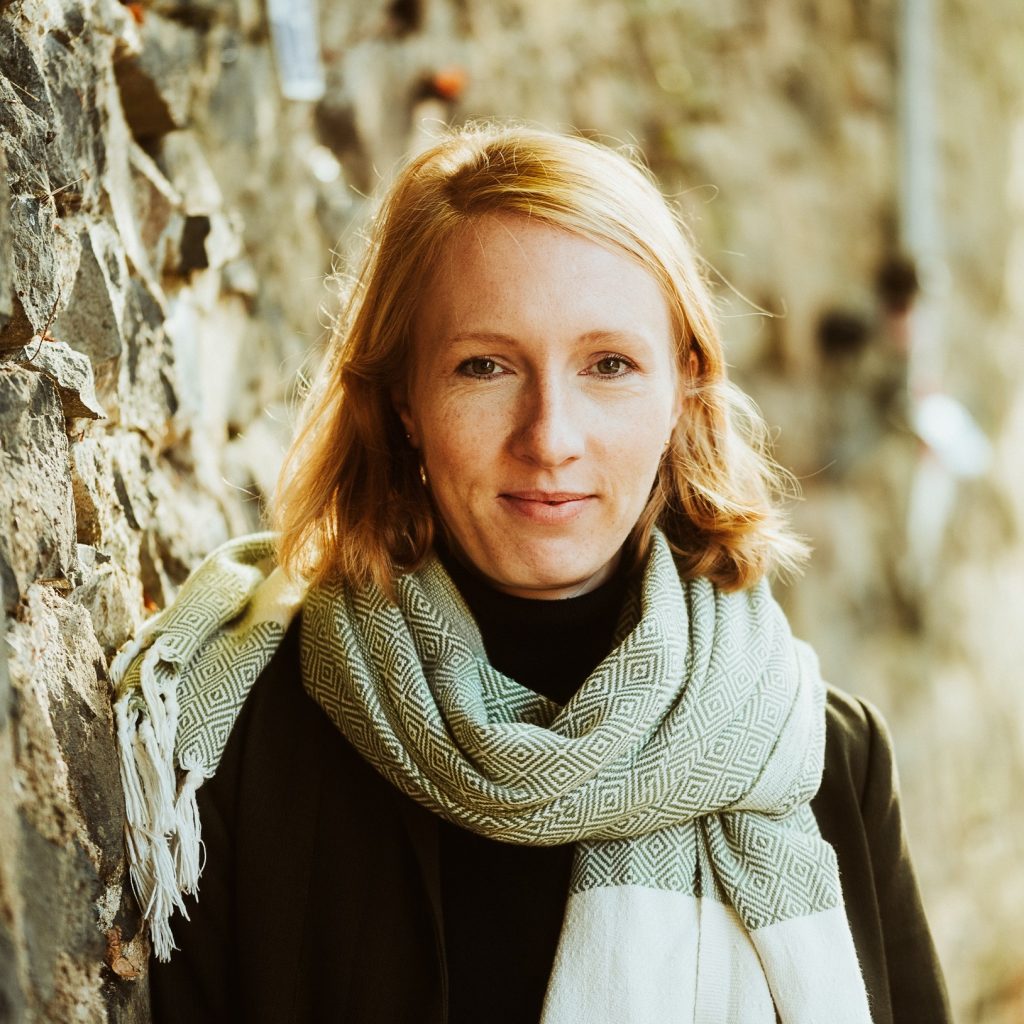 Ines Bresler works at the Südwind-Institut in Bonn, is active in climate protection and was press officer at EUROSOLAR for four years.

Vincent Kühn is a student of economics in Heidelberg. After graduating from high school in 2020, he completed an FSJ in the SPD parliamentary group in the Thuringian state parliament in the areas of energy and transport and is involved with Fridays For Future for climate justice and an accelerated energy transition. 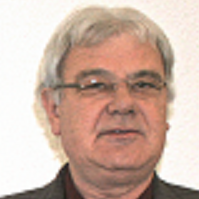 Studied veterinary medicine, doctorate and habilitation at the University of Leipzig; from 1992 university professor for animal health at the University of Rostock; 1998-2006 environment minister and deputy minister president for the PDS in the SPD/PDS state government of Mecklenburg-Western Pomerania, 2006 to 2011 MdL, spokesman for the federal working group environment / energy / transport of the Left Party and since 2007 member of the party executive of DIE LINKE. 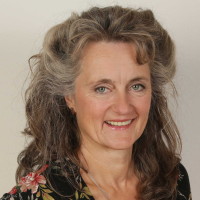 Beate Petersen has a degree in finance and works for the state of North Rhine-Westphalia. Inspired by climate and coastal protection in northern Germany and triggered by a large-scale project planned on her own doorstep, she has been committed to people, the environment and civic energy since the beginning of 2009 – to strengthen civic participation, climate justice and the common good economy.